Times have changed -has your modeling kept pace?

Ascend works with utilities throughout the US to develop innovative resource plans that balance the need to add renewables  with corresponding integration technologies such as batteries, including insight into sub-hourly operations. 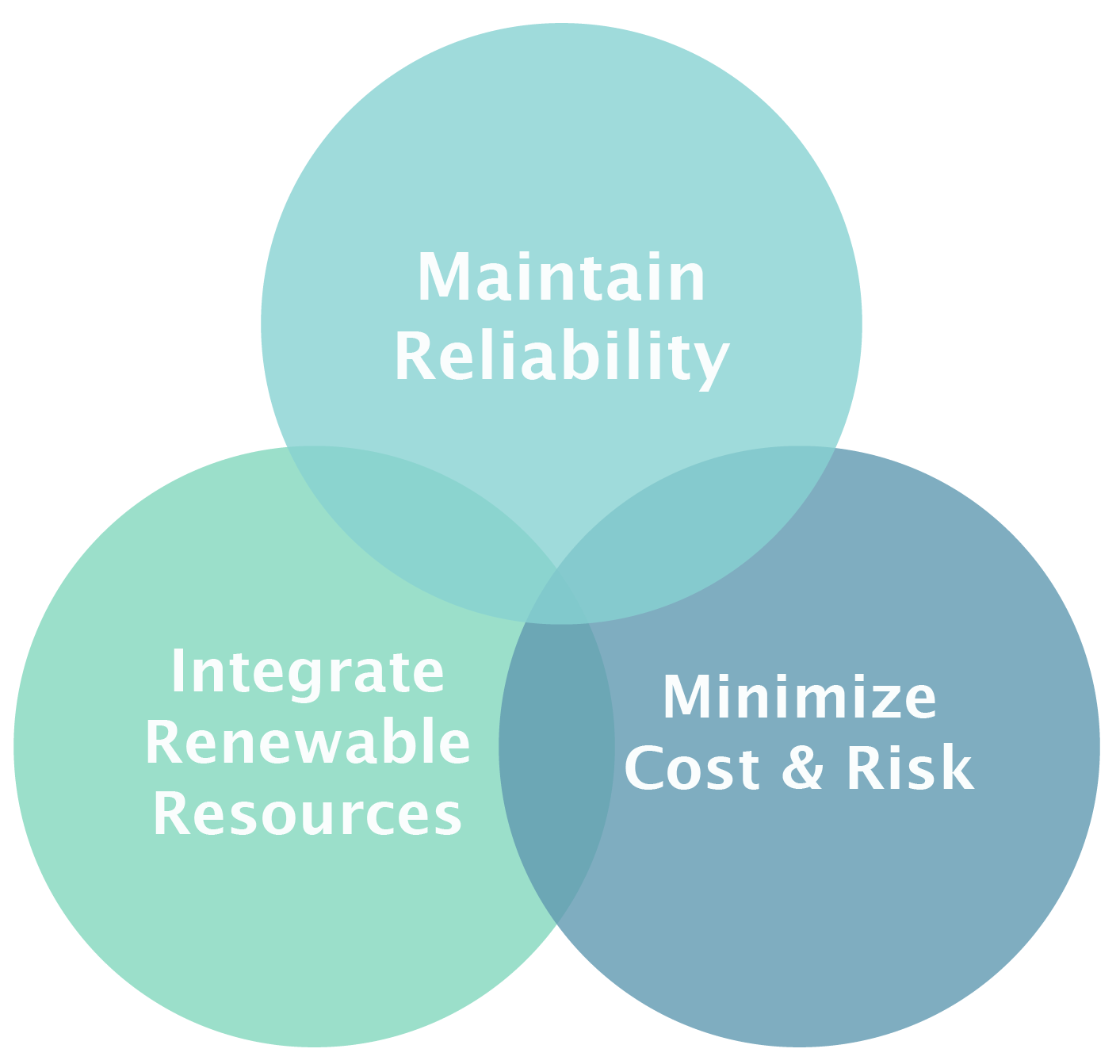 Partnering with Ascend's consultants means access to our advanced modeling capabilities, including:
‍

Ascend charts a course for 100% renewables in Hawaii

On July 14, 2017, after multiple attempts and much stakeholder input, the Hawaiian Public Utilities Commission accepted HECO's Ascend-advised PSIP.  According to Todd Kanja, System Planning General Manager at HECO, this success,"...certainly could not have [been] achieved... without the efforts and contributions from the team at Ascend."

Ascend helps Duke Energy prepare for an influx of renewables

Duke relies on Ascend to help determine the net benefits of new renewable projects and resource mixes within a large portfolio.

Flexibility and Reliability Requirements for LADWP

Los Angeles Department of Water and Power uses Ascend'sPowerFlex tool to determine how additional renewable capacity will impact their flexibility and reliability requirements.

To join or not to join? Ascend quantifies the benefits of joining the EIM for TID

Critical insights for portfolio management in a high renewables future