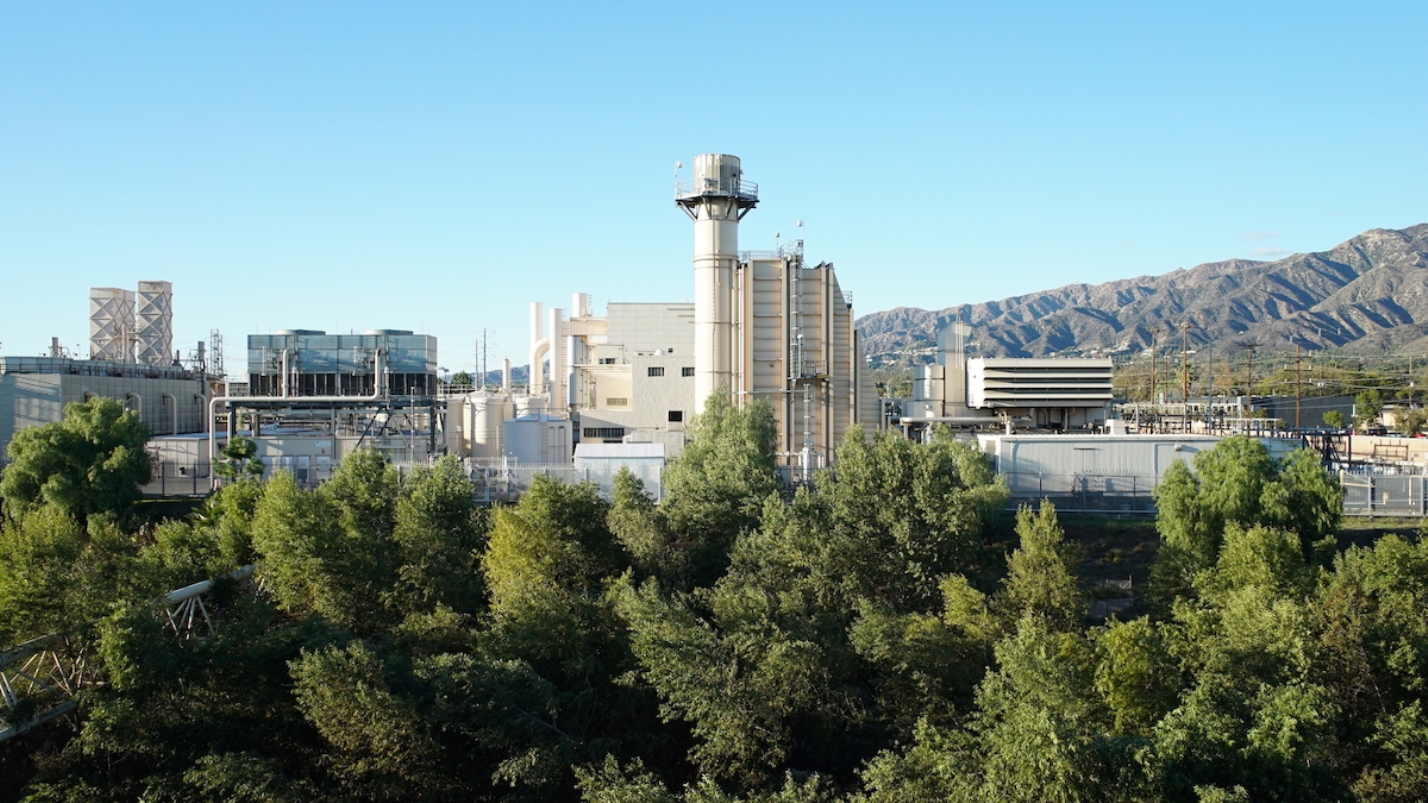 On March 27, 2021, Dr Gary Dorris presented Ascend's 100% Clean Energy Study for Glendale Water and Power (GWP) to the Glendale City Council. The study was commissioned by GWP following the adoption of their pioneering 2019 IRP, to determine what would be the maximum feasible amount of clean energy that could be delivered to Glendale customers around-the-clock by 2030.

The study argues that GWP could realistically serve nearly 90% of Glendale's retail load with clean energy around-the-clock by 2030. To achieve this goal, Glendale would need to continue the path outlined in the IRP as well as add additional wind, solar, and geothermal resources to the portfolio. On a "net" basis, GWP's renewable generation would exceed their load, however due to transmission constraints not all of the clean energy is deliverable to customers. The clean energy would presumably offset other thermal generation elsewhere in the western energy grid.

To move past 90%, GWP will need to have access to more transmission capacity so that it can add renewables and/or convert natural gas power plants to run on renewable fuels such as green hydrogen. As technology changes, GWP will be able to take advantage of additional clean resources through fuel conversions in thermal assets which will put GWP in a position to meet 100% of its energy needs with clean energy.

The report can be found here:

A recording of the meeting can be found here. Dr. Dorris' testimony starts at approximately 1 hour and 2 minutes into the recording.