No items found.
Product is not available in this quantity.
2018

Charting the course to 100% Renewables in Hawaii 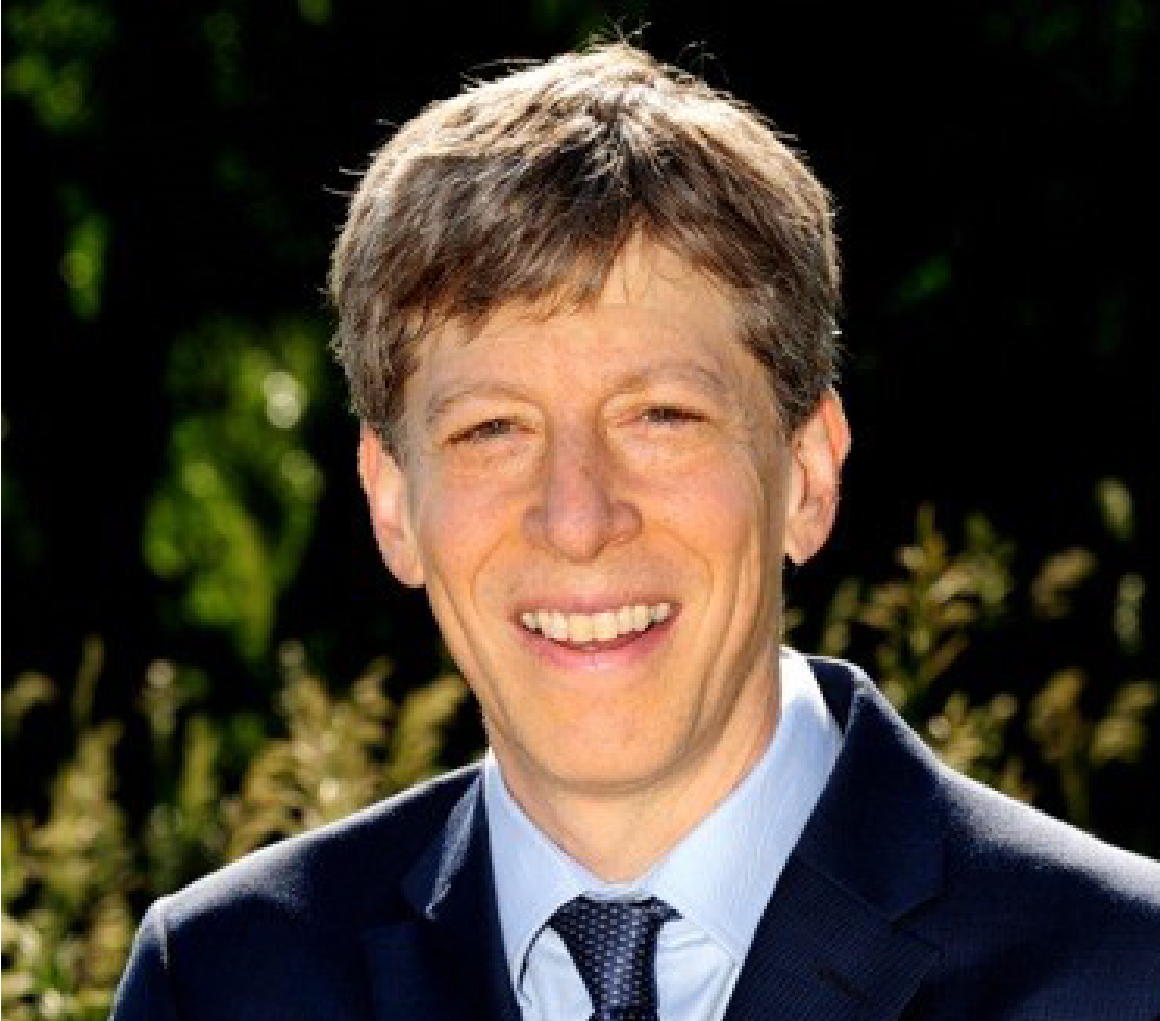 Dr. Dorris has been a pioneer of innovative solutions for energy risk management and portfolio planning for over two decades. For the last thirteen years, Dr. Dorris has organically grown Ascend Analytics to be a leading provider of quantitative software solutions for energy portfolio management and data infrastructure. His analytic innovations have extended toward the development of over a dozen software applications used by more than fifty energy companies. Dr. Dorris holds a Ph.D. in applied economics and finance from Cornell University and a B.S. in mechanical engineering and BA in economics with Magna Cum Laude distinction also from Cornell University.

Hawaii has been called the 'Silicon Valley of clean energy' and rightfully so, given the state has far more rooftop solar per capita than any other and equally ambitious legislation to match.  The Hawaiian legislature passed a bill mandating a 100% renewable energy supply by 2045, the most aggressive renewable energy goal of any in the country.  As islands that must import nearly all their fuel, Hawaii's goal is an attempt to eliminate import-dependence, diversify the supply mix, reduce fuel costs, and curtail carbon emissions.

Integrating renewables on a large scale is incredibly challenging.  Solar and wind generation, both highly dependent on fickle weather conditions, introduce dramatic fluctuations to the energy supply which can be hard to counter-balance.  Faced with this and many other challenges of renewable integration, Hawaiian Electric Industries Inc. (HECO) asked Ascend Analytics to evaluate the company's long-term resource plan and help it meet three main objectives:

Prior to working with Ascend, HECO had difficulties adopting a planning process that accounted for the extreme variability of renewables at the hourly and sub-hourly scale. Rather than evaluating pre-formulated portfolio scenarios, Ascend accounted for the variability of renewable generation by stochastically simulating a full range of possible weather conditions in our PowerSIMM™ software.  The graph below is output from PowerSIMM™; it shows how flexible, fast-ramping generation drastically fluctuates from about 8am to 6pm when the sun is out and solar generation peaks.  Using this and other detailed figures on how renewables would impact generation needs, HECO can plan for its future resource needs down to the minute.

By providing HECO with the optimal combination of renewables, thermal generation, and battery storage, HECO can begin to: