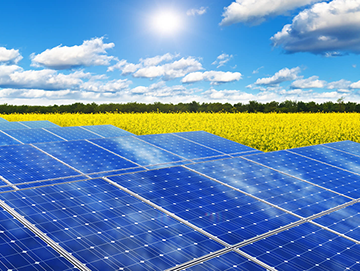 In this video, David Millar presents the results of the proposed Arizona Energy Rules cost analysis, performed in conjunction with the three investor-owned utilities in Arizona. Mr. Millar shows the costs of the clean energy pathway are modest compared to a business-as-usual approach, but also that innovation is needed to rein in costs of decarbonizing the last 20 percent of emissions.
Download PDFREAD MOREVideo